Regarded by the Financial Times, Forbes, Yahoo Finance and Financial News as one of the most influential women in finance, Miranda is passionate about shaping the future of business, financial inclusion, sustainable investing, empowerment and equality while being widely recognised as an exceptional dynamic and inspirational leader.

One of the first women of colour on the trading floor in London, with a robust track record of managing legal and regulatory risk, investments, business development, marketing, corporate governance, government affairs and operations for the world’s biggest companies, taking businesses and individuals to their next level of growth. Commercially driven Board level c-suite leader with expertise in transforming businesses. She brings invaluable experience leading and growing small and large, complex businesses, setting and executing strategy, improving client experience and attracting and developing talent. Throughout her career, she has negotiated deals and legal contracts exceeding five trillion dollars. Miranda is often referred to as a “breath of fresh air” as a leading, global executive and business leader. 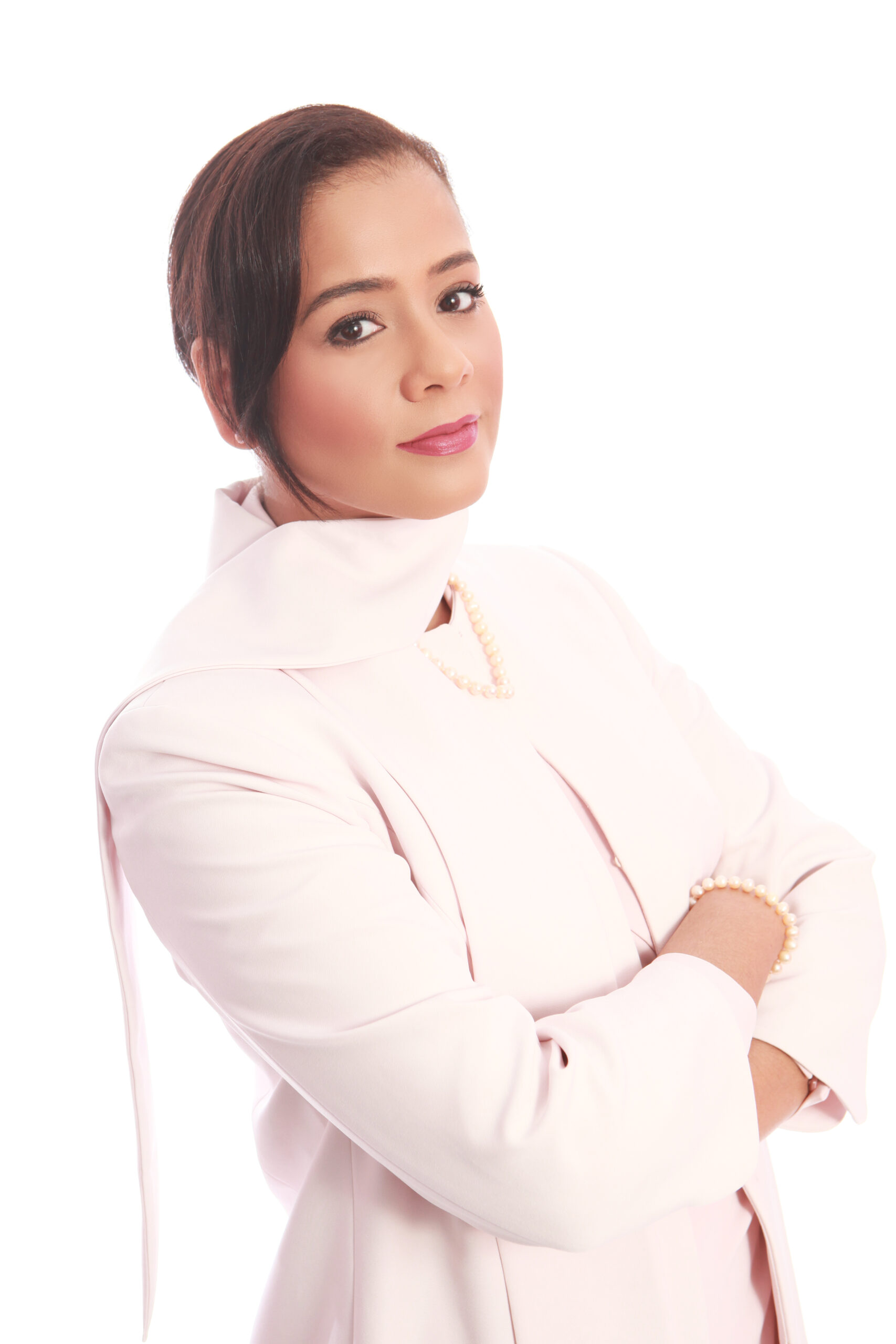 Her educational background includes Equality and Political Philosophy at Cambridge University, Leadership at Harvard University, Master of Business Administration (MBA) in Strategic Management at Business School, News Journalism at the London School of Journalism and the completion of her Bar Final Law Exams at the University of Law.  She was Called to the Bar of England and Wales at The Honourable Society of Lincoln’s Inn.

Miranda contributes regularly to a range of media platforms and publications. She is a multi platform broadcaster where she works to educate and empower audiences on a range of topics based upon her expertise. This has included broadcast, digital, social media and print for over ten years. The television broadcast platforms have included BBC Breakfast News, Sky News, ITV Good Morning Britain, Bloomberg, London Live News, CNBC, BET TV and CNN.

Today, Miranda has a successful portfolio career where she is a non-executive director of UK companies and advises global corporate companies (including Fortune 500 and FTSE350) on their legal and compliance regulatory, DE&I and ESG challenges. Her career background includes more than two decades in the financial services industry working for the world’s top companies such as Goldman Sachs and JPMorgan.

She talks on the trends and issues facing the future of business, investments, regulatory challenges, technology (i.e. regtech, lawtech, fintech, esgtech and cryptocurrency), success, personal development, DE&I and ESG. She is a highly sought-after diversity, inclusion, sustainability, regulatory expert and public speaker in media, organisations and educational institutions. She also presents on building equitable workplaces to teams within Fortune 500 and FTSE350 companies. Additionally, offering specialist lectures and workshops on identifying and overcoming barriers to equality.

Also an advocate and champion for all forms of diversity, and a founding associate of WealthiHer in the U.K., a network of leaders set up to collaboratively change the perception of financial services and to deepen partnerships with women in business and their wealth prospects.

Miranda launched the innovative and exclusive #The60SecondCoach to compliment her existing coaching programmes in the form of 60 second videos. This is where she helps everyone of all ages, backgrounds, genders and races to achieve their goals for success.

Previously, Miranda has also been a brand ambassador for various labels including Jimmy Choo, Piaget, Dior, The Fold London and Libby London.

By popular demand, her first published book will be available to pre-order within one year. 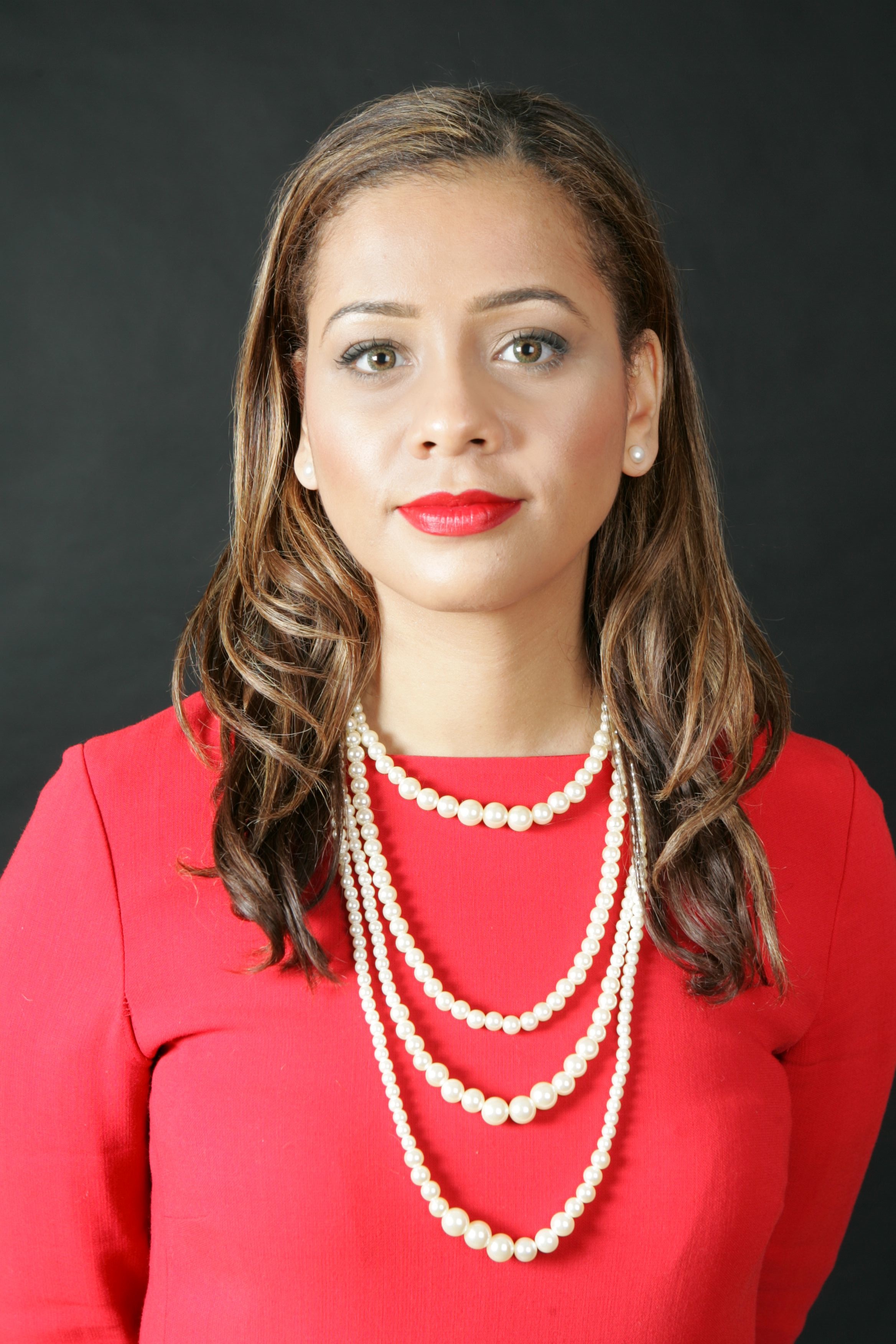 As a multi-award-winning global leader, Dr Miranda K. Brawn Esq’s leadership has earned her recognition as a trailblazer honoured on countless occasions both domestically and internationally. Miranda features as one of the most influential persons by numerous powerlists, awards and honorary doctorates for her innovative leadership, diversity and charitable achievements. Named as one of the UK’s leading diversity champions and the go-to person for race diversity in the City of London. She won an award from the former UK Prime Minister and personal praise by Charles, HRH The Prince of Wales for her extensive diversity and charity work.

Additionally, The Prince’s Trust and The Miranda Brawn Diversity Leadership Foundation have teamed up from since 2016 to help our next generation of leaders with joint scholarship programmes, funding and support. The first winner of the Miranda Brawn Diversity Leadership Foundation “The Prince’s Trust” Scholarship is in the below photograph where she was a guest of Miranda’s to meet HRH Prince Charles. 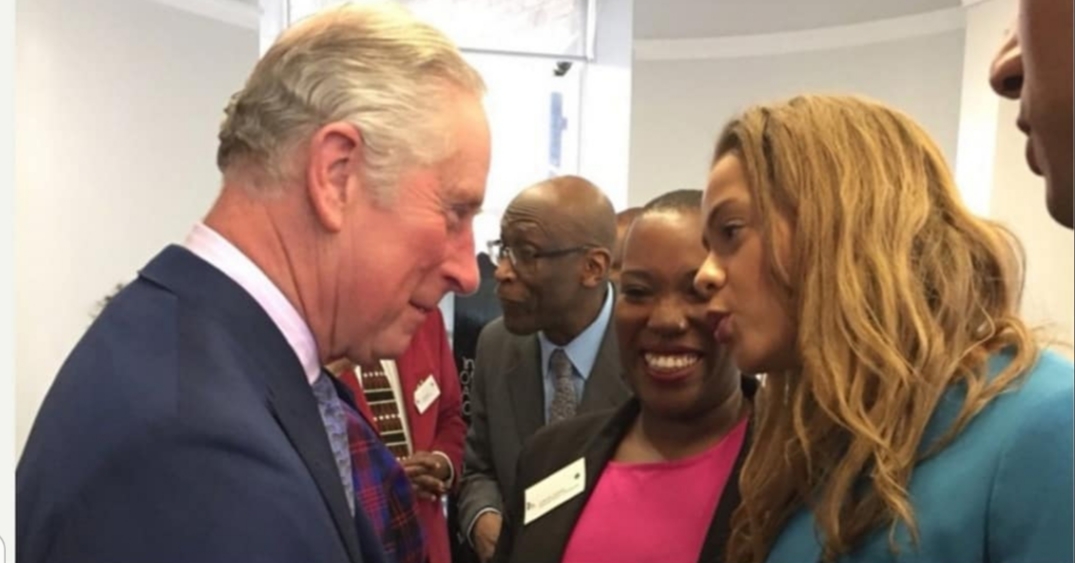 Some other examples include:

Book Dr Miranda K. Brawn Esq to speak at your event with the full details to info@mirandabrawn.com.

Learn more at mirandabrawn.com or by following her updates on social media. 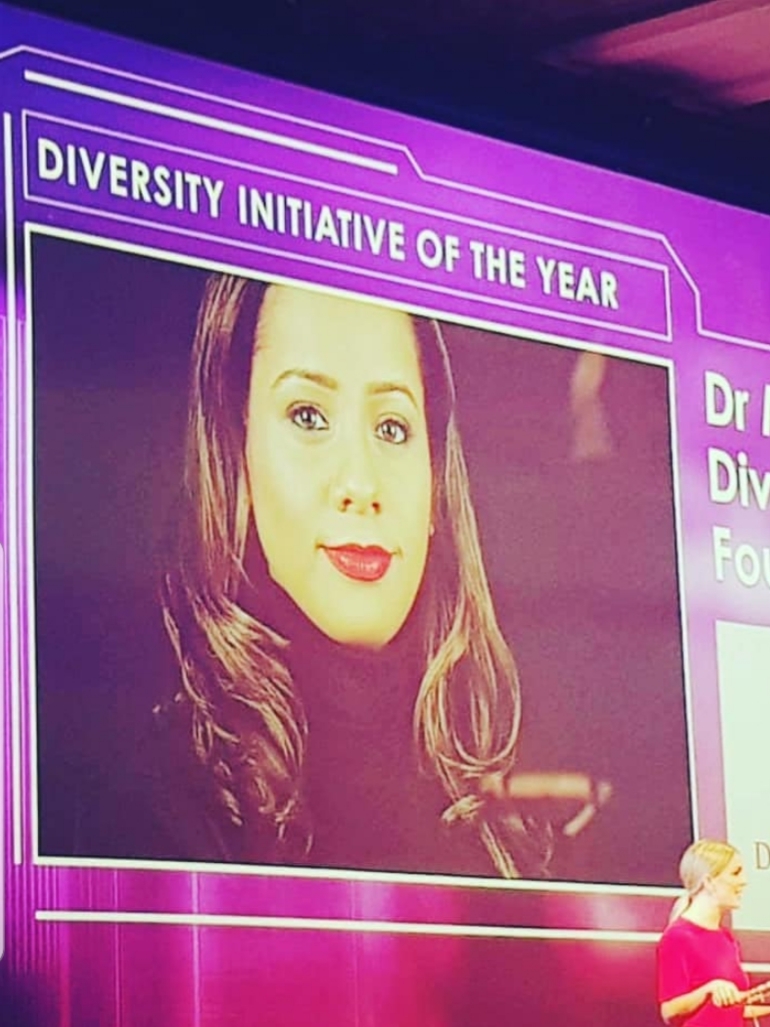 Dr Miranda K. Brawn Esq at the Women in IT Awards in 2019

“One of the UK’s top diversity leaders”

“A breath of fresh air”

“Her success coaching programme led me to my dream career ”

“A true leader! Her innovative ideas should be trademarked!”

As seen on multi media platforms: